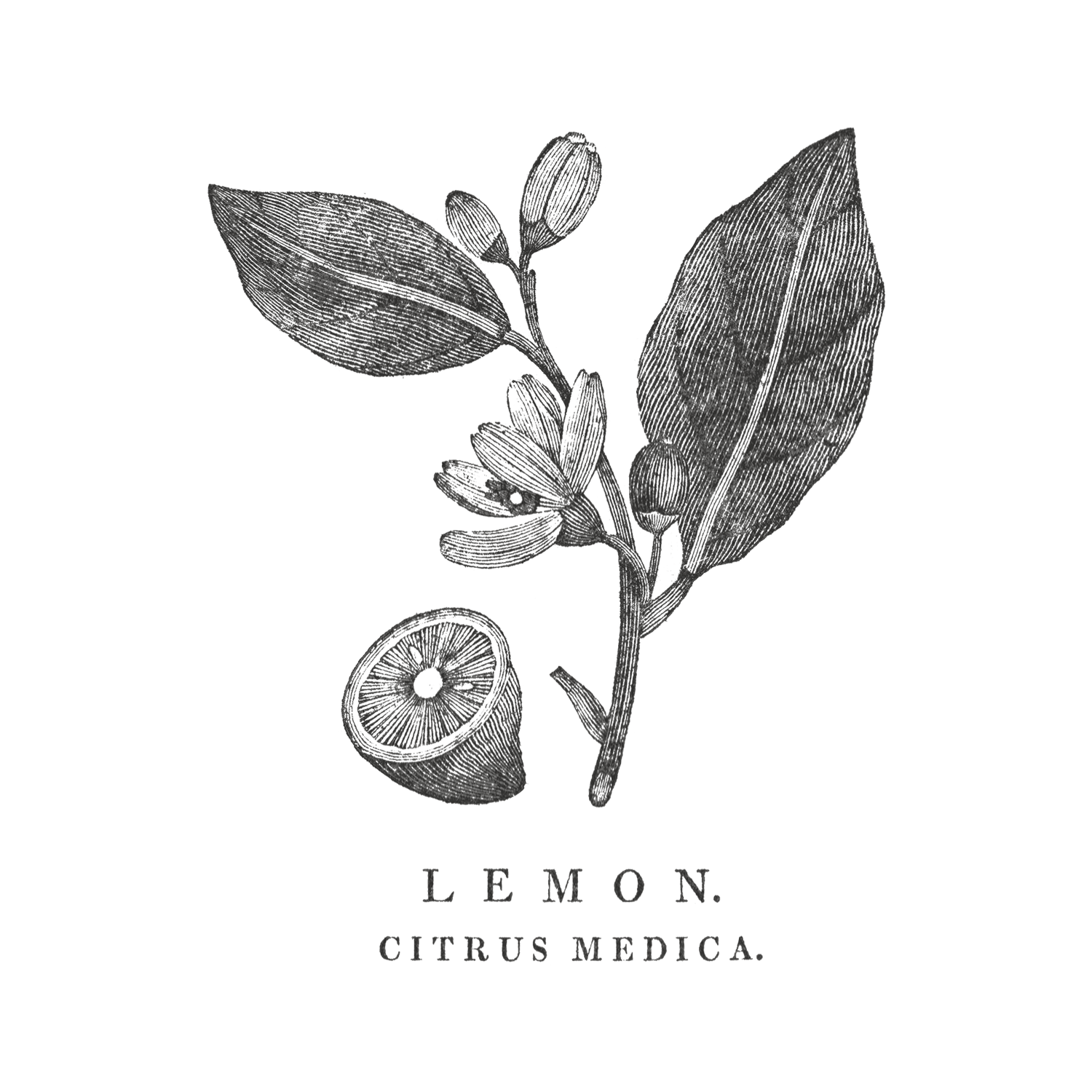 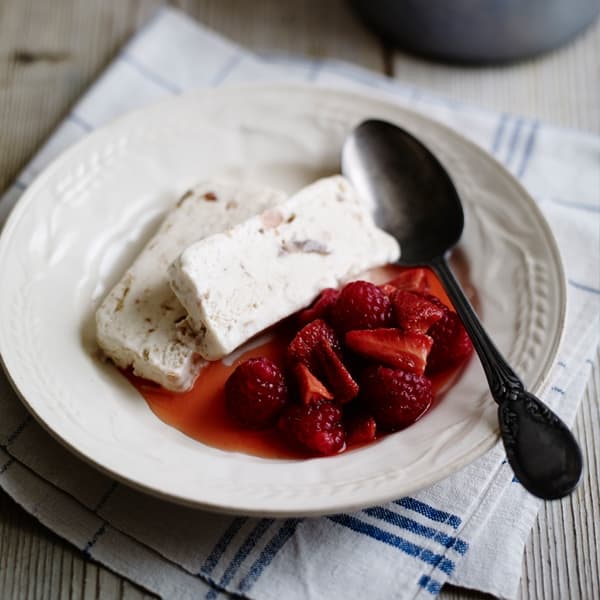 You will need either a 1lb loaf tin or terrine and cling film.

For the Semifreddo
Oil a terrine mould with vegetable oil and line with cling film leaving enough to double over the top of the tin. Whip the cream into soft peaks. In a separate bowl, whisk the egg white into soft peaks. Gently add the icing sugar, a teaspoon at a time, to the egg white. Gradually add the lemon juice whisking until completely added. Add the Rhubarb & Ginger jam to the cream and fold in gently. Add the egg white to the cream/jam mixture. Put the mixture into the terrine mould making sure the top is also covered with cling film and freeze overnight.

For the Summer Berries
Put water and caster sugar in a heavy based saucepan on a high heat. Bring to the boil and simmer for approximately 5 minutes to achieve a thick syrup. Add the fruit and brandy and bring back to the boil, remove from the heat and set aside until required.

Remove the Semifreddo from the cling film, cut into thick slices and serve with the Summer Berries in syrup.